By Simon Jones for MailOnline

Manchester United are exploring the possibility of holding a warm weather training camp in Marbella after cancelling plans to train in Qatar.

The club scrapped a scheduled February trip to Doha due to security concerns and escalating unrest in the Middle East.

Anti-Western protests have been mounting in Iran following the assassination of Qasem Soleimani by the US, with an effigy of arrested UK ambassador Rob Macaire being burned in the streets. 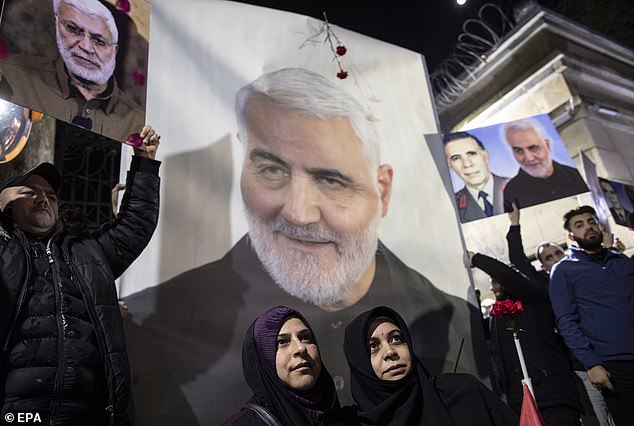 Ole Gunnar Solskjaer plans to give his players a week off during the winter break from February 2 but wants to bring them back together for intensive training prior to their season resuming at Chelsea on February 17. 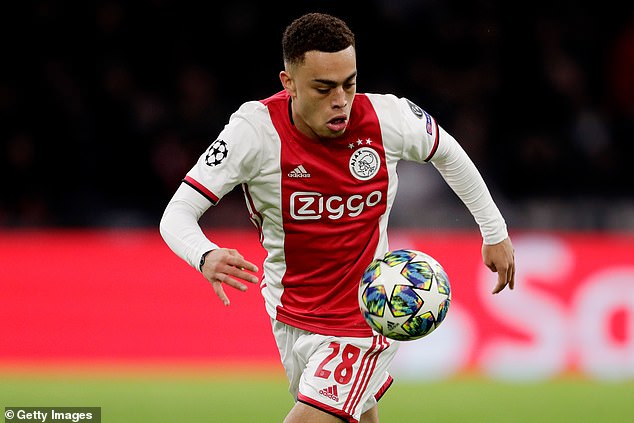 Marbella, in Spain has been discussed as an alternative destination for a training camp though there are no guarantees it will have warm weather at that time of year.

Liverpool used Marbella Football Centre last May during their preparation for the Champions League Final.

Solskjaer hopes to have Sporting Lisbon’s Bruno Fernandes in his squad by then while Scott McTominay and Paul Pogba are also hoping to be back from injury and the camp would give everyone extra bonding time. 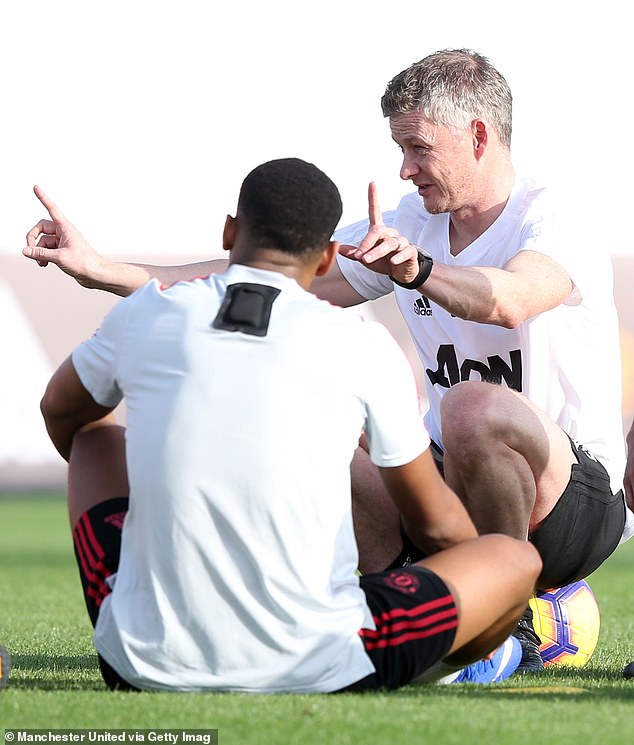 Ole Gunnar Solskjaer was due to take his side to Qatar, but the trip has been cancelled

Pogba was back at Carrington this week wearing a protective boot following further surgery on his ankle in Amsterdam.

After the game with Chelsea, United face Brugge in the Europa League before taking on Watford at Old Trafford.

Didier Deschamps will offer his wisdom to Paul Pogba over possible...